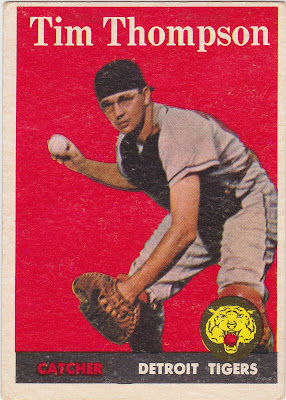 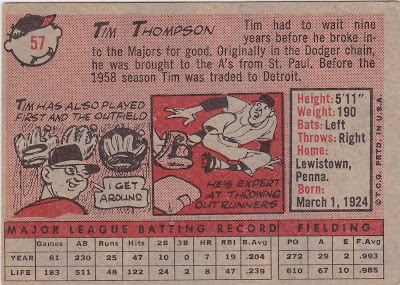 He went on to a long career as a minor league coach, scout, and head of scouting for the Cardinals, Dodgers, and Orioles. He is credited as being the first NL backstop to wear glasses while playing. I like how much the cartoon depiction resembles him.
Posted by Commishbob at 11:46 PM