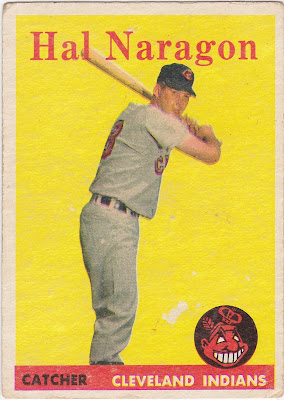 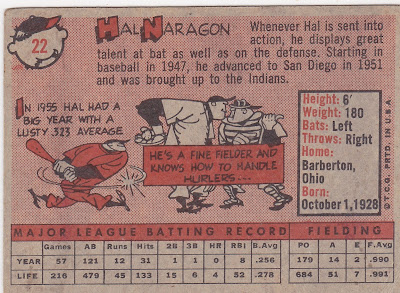 The card's back is far better than the front thanks to cartoons that pointed out his field generalship and the 'lusty' .323 he hit in 1955.
Posted by Commishbob at 11:39 AM