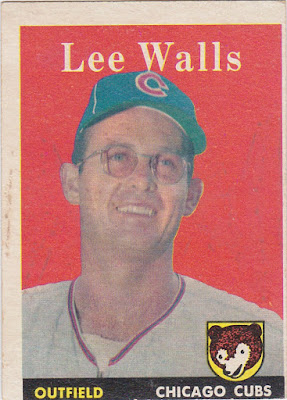 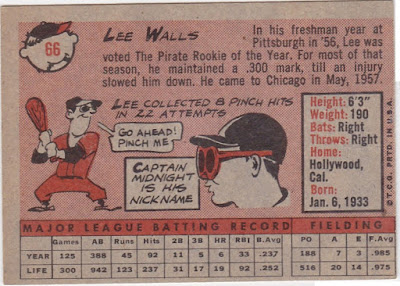 My copy is obviously off-center and sort of scuffed but, man, check out that cartoon!
Posted by Commishbob at 1:38 PM